Согласен
Your message was successfully sent.

Soon we will call you back 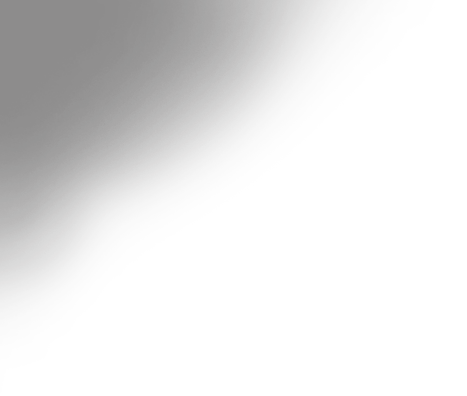 Kutuzovsky 12 was inspired by the Italian palazzo style and Soviet neoclassicism. It borrowed the palatial colonnade from the former. The tall crystal columns bring elegance to its architecture. Inside the tall, lobby, the columns are echoed by vertical panels and a ceiling covered with brass lighting tubes.

History has dictated the austerity and symmetry of the façade. Architects from Tsimailo Lyashenko & Partners have reimagined the distinctive elements in the classical order on Kutuzovsky Avenue, creating a modern masterpiece. The gray granite and the rhythmic columns and overlaps make the house appear austere and substantial, incorporating it into its architectural context. The crystal columns with brass caps add solemnity to the appearance of the house.

Kutuzovsky Avenue has a distinctive style. The architects who created its appearance in the relied heavily on classical techniques. We have reimagined their approach and used classical elements to create a modern house.. 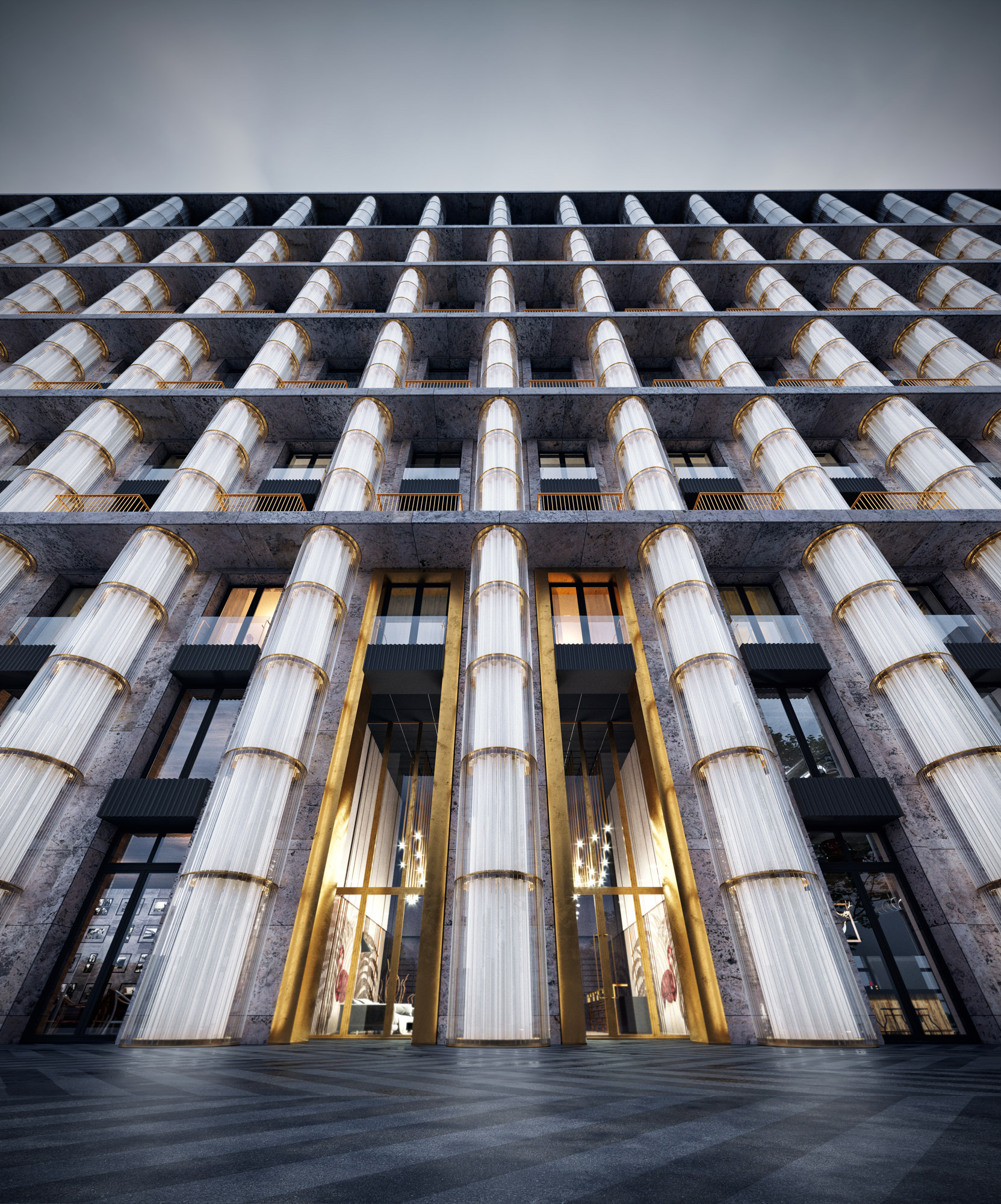 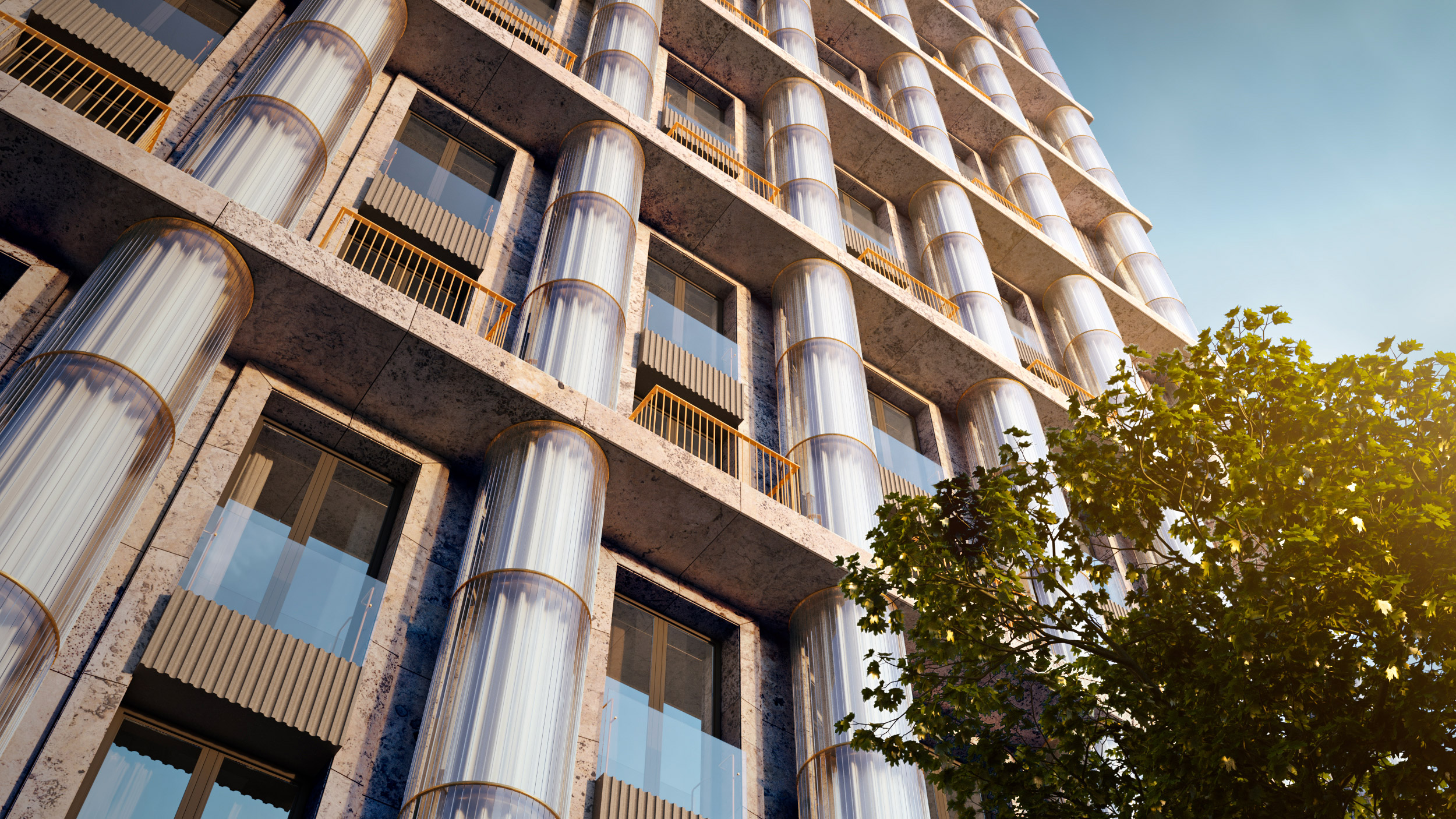 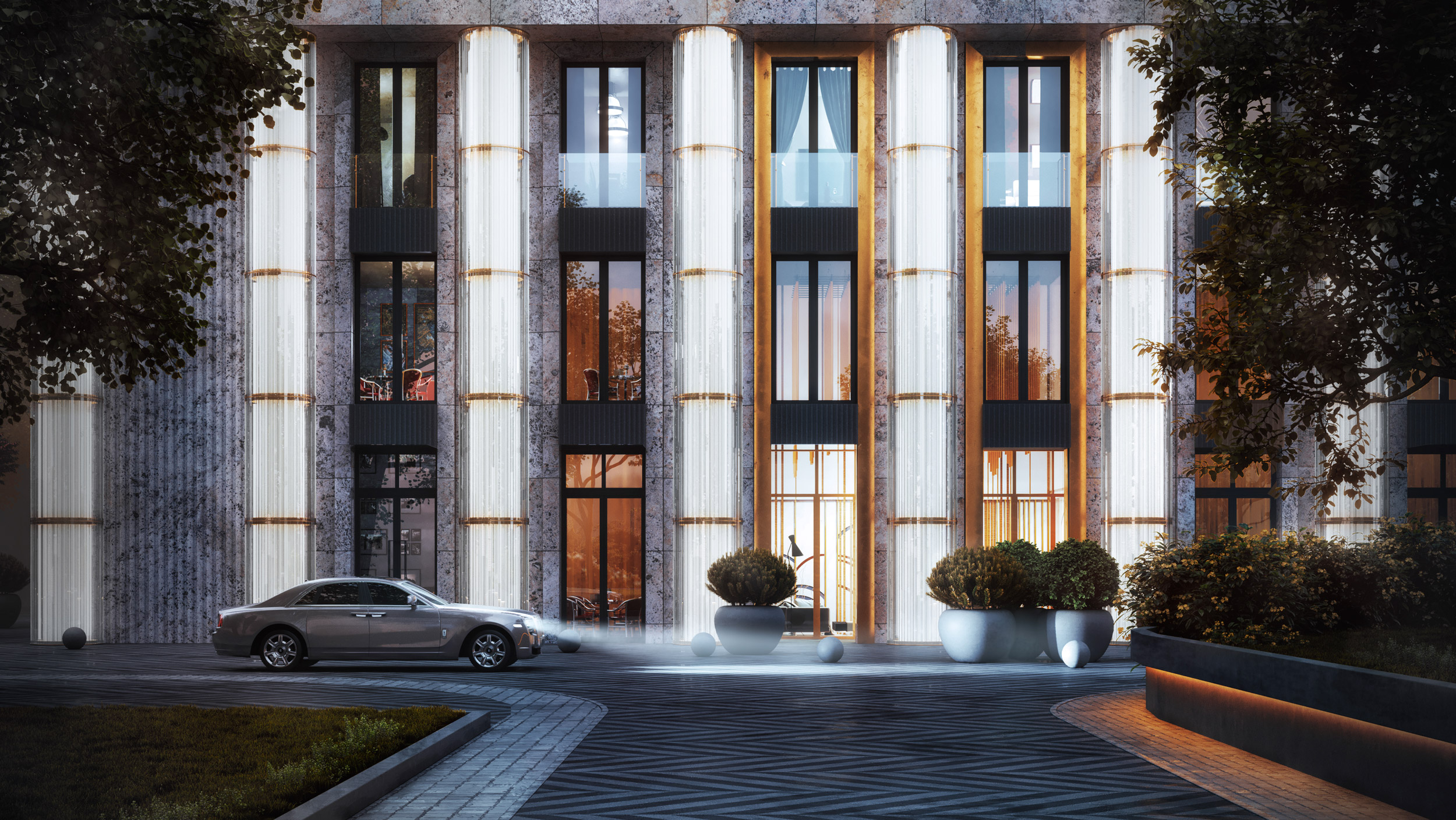 «Crystal columns» is not just a figure of speech. The colonnade of Kutuzovsky 12 is made of quartz glass, a product of molten natural rock crystal. The same type of glass is used to manufacture lenses for lighthouses and other optical devices that require materials.

Kutuzovsky 12 does not mimic eras of the past, but preserves the spirit of the avenue. It is the flesh and blood of the 21st century — a new house where the most prominent feature is its classical columns in a modern interpretation.

The caps and support elements of the columns are made of brass — its warm color gives the colonnade its solemn and stately appearance. The night lighting adds structure to the building, making it stand out among its surroundings. The twinkling moonlight of the column is not active — it decorates the house, but is not distracting to its residents.

Согласен
Your message was successfully sent.

Soon we will call you back